I have been looking through my books and browsing the Internet thinking that, perhaps, I could help Graham with his still unanswered question (29 June) concerning the 1936 Olympics Ju 52 and I came across a photo of a Ju 52 on this site -

It is captioned "Hermann Görings dunkelgrüne Ju 52 landet in Dessau."

I have found that there was one green Ju 52, D-ALUG named "Joseph Zauritz". It was light green and was the personal transport of Polizei-General Kurt Daluege and there was a brown Ju 52, D-ALUG, used by SA-Stabchef Viktor Lutze.

All references indicate that Göring had three red Ju52s:

Description provided by the archive when the original description is incomplete or wrong. You can help by reporting errors and typos at Commons:Bundesarchiv/Error reports.

When Stalin's son, Yakov Dzhugashvili was captured by the Wehrmacht, Daluege is said to have come up with the idea of ​​exchanging Dzhugashvili with Field Marshal Paulus. Joseph Stalin declined the offer, reportedly stating that "a lieutenant is not worth a general." Daluege arranged for Dzhugashvili to be interned in Sachsenhausen. He was only 36 years old when he died. The German official statement was that Dzhugashvili had died when he ran into an electric fence. Others stated that he had committed suicide, others suggested that he may have been murdered.

Flying out of the low cloud and sea mist I saw that Ju52 flying over my house in the spring of 2009! I heard the engines and rushed to my door and the ghost from the past emerged from the mist!

Lydd Airport, Romney Marsh, Kent is just down the road and it is a popular stop for those wishing to make the short hop across the the Channel. Lydd is 182 miles from La Ferte-Alais just to the south of Paris.

On 4 August 2018, a Junkers Ju 52 passenger aircraft operated by Ju-Air crashed near Piz Segnas, Switzerland, while en route from Locarno to Dübendorf. All 20 people on board were killed.

Way back in August 1985 I was lucky enough to fly in Junkers Ju52 HB-HOS from Dubendorf around the Swiss Alps. Luckier still, a dot appeared on the horizon, which as it got closer, became another Ju52, HB-HOT. HB-HOT was still wearing the camouflage applied for the film "Where Eagles Dare".

Sadly on 4th August 2018 this aircraft crashed in the Alps with the loss of 17 passengers & 3 crew. 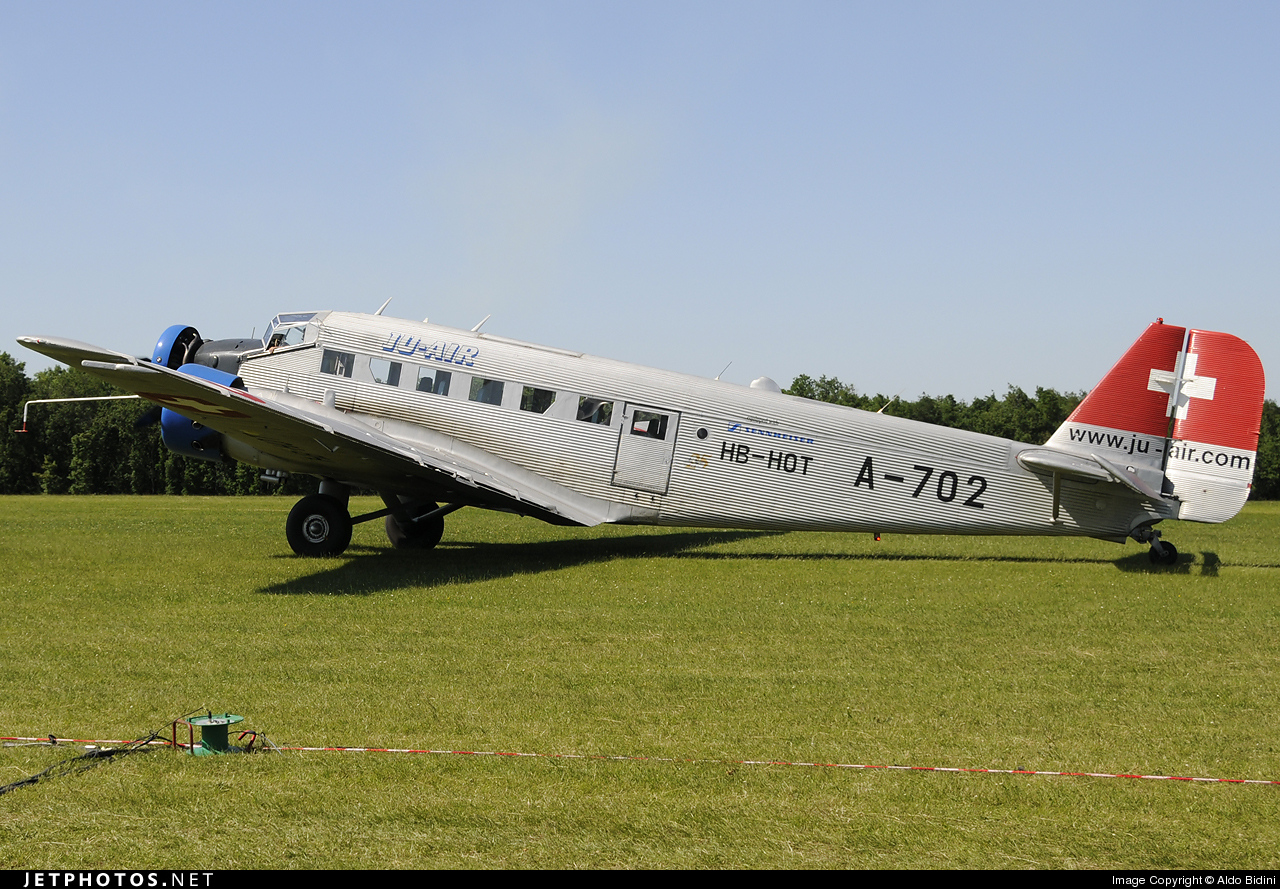 MAS 1873 Revolver The service revolver model 1873 Chamelot-Delvigne was the first double-action revolver used by the French Army. It was produced by Manufacture d'armes de...

Eva Braun Eva Anna Paula Hitler (née Braun; 6 February 1912 – 30 April 1945) was a German who was the longtime companion and later the wife of Adolf Hitler. Braun met Hitler in Mu...

Daluege in Norway Collection of photographs showing SS Polizei in Norway. Featured are a Winter sports event at Skeikampen (possibly dated to April 14 to April 20 1942). Other...

Frequency and Resonance When I was born in 1954 my father an ex Palestine Policeman (1938-45) was the chauffeur to the Area Stationmaster of Ashford in Kent, UK. Kurt Max Franz...

All ears are the same, right? Wrong. Ears are actually unique to each and every person, so much so that they are comparable in uniqueness to the fingerprint. Research has even...

My Soul Memory “In May 1943, Daluege became seriously ill after a massive heart attack. In August, he was relieved of all of his day-to-day responsibilities and spent the rest of t...